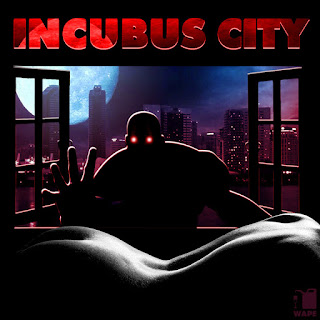 In Incubus City you take the role of a man during a strange week-long change he occasionally experiences. Overcome with the intense desire to impregnate women, he must roam the streets at night seeking fertile wombs to knock up. During these times, he manifests strange abilities like enhanced strength and hypnotism, but the compulsion often drives him to do evil and places his life and freedom in danger.

(The game is pretty damn rapey. You probably shouldn't play it.)​

(Note: I am not responsible for the content on these pages.)

1.8.2
-------------------
- fixed a number of bugs
- reduced difficulty of accessing dungeon via non-brutality means
- restored harem visit slave selling feature
- adjusted multiple links so they would be invisible if inapplicable

1.8
-------------------
- new marriages
- new item that allows limited 'time travel' to undo decisions
- item images are now squares and inventory is displayed as five columns
- new item that makes player exempt from morality checks (such as with endings and marriage)
- online dating overhauled somewhat
- x-series endings now called 'Fates' and are displayed in ending list, but only once acquired
- 2 new fates
- 4 new starts
- the fence can now store items for you
- new (somewhat hidden) scenario
- new tokens relating to new content
- changed the way a lot of information is stored in the game
- implemented "do" macro for links
- many alternate options added throughout the game, some just for flavor, others that allow for alternate
paths and shortcuts through scenarios
- changed instances of 'Wade' to 'Waid' to be consistent and avoid confusion (he's not a self-insert, I swear)
- there's some weird shit in this version

1.7.3
-------------------
- removed broken 'modder mode' buttons and replaced with proper instructions
- if you fuck a girl more than once, subsequent fucks will net you only half the usual sex XP
- you will now only gain incubus XP for impregnations
- rape now only gives half sex XP
- fixed ancient blank bedwarmer bug (thanks Nameless Pervert)
- fixed several misc bugs
- added more imageanchors

1.7.2
-------------------
- fixed error in princess scenario
- fixed issue that locked players into the dungeon entrance
if they did not qualify for any choices
- removed green outline to modswapped videos 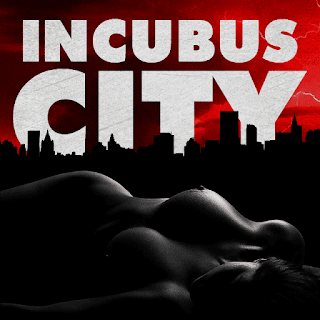 Image Mods
These allow you to swap the game's images and animations with sets other players have made.